A data network is a system of technologies and protocols designed to transmit data between two or more devices. 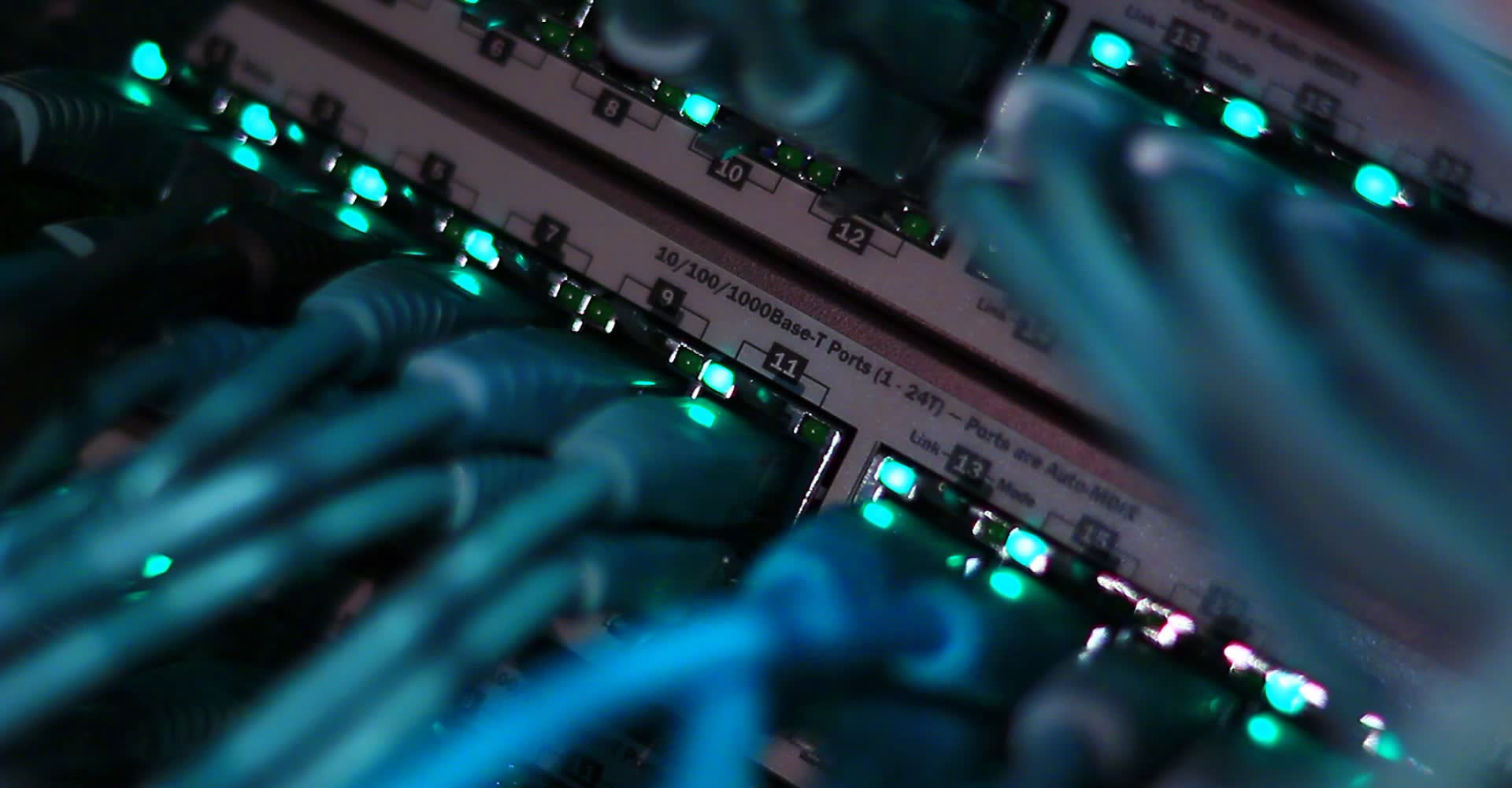 How does it work? Generally, data networks are defined by their ability to transmit signals via packet switching. The data message is broken down into discrete bits called packets, and these packets are then sent over a digital network that uses an optimal route to minimize lag in data networking speed. Once transmitted, the packets of data are reassembled after they arrive at the destination.

There is a wide range of benefits to using data networks that are worth understanding before you begin to adopt this approach. To start, it's useful to learn about the top three.

Perhaps the largest benefit of using a data network is its ability to enable fast and seamless communication. Linked computers over a data network can communicate with each other and transfer files without the need for physical transfer media.

A data network can enable seamless collaboration between two geographically separated individuals or teams. Multiple users (connected over a data network) can simultaneously work on the same project or document remotely.

A data network doesn’t require a physical connection to share information. This means that resources such as the internet, storage medium and printers can be shared between two or more nodes.

Data communication involves the transmission of digital messages between devices including computers, smartphones, mobile devices, radios and more. The way data is communicated and flows in networks can be classified into "simplex" or "duplex" communication.

A private data network is designed to facilitate data transmission between individuals and various departments in a single organization. For companies with offices in different geographical locations, the network can be designed to include these disparate facilities as nodes on the network to allow communication and data transfer via a centralized server.

This server serves as the main repository for all data files used to facilitate business activities within the organization. Private data networks can be created by provisioning the connections through a communications carrier or by using VPNs (virtual private networks) that reside on a master server.

In contrast to private data networks, a public data network isn’t limited to users and systems within a single organization. It can be accessed by individual and corporate entities anywhere. A public network is set up using multiple servers, communication protocols and cell towers to transmit data over broad distances.

Typically, users require some type of access credential to make use of the network. Service providers may charge a subscription fee before granting users access to authorized sections of the network to engage in several functions related to the transmission or retrieval of data.

Types of data networks: Other classifications

Beyond private and public categories, data networks can also be classified based on size, physical architecture and coverage area. There are various classifications that you may encounter, including the following.

A personal area network (PAN) is a network that’s designed to connect computers and devices within a user's personal workspace.

A local area network (LAN) is a type of data network that uses switches, routers, cables and access points to enable the interconnection of devices and endpoints to internal/web servers within a limited area (such as a building or an office).

A wide area network (WAN) is a collection of LANs and other data networks that share information and communicate with each other over a large area (typically 50 kilometers or more in diameter). The internet is the largest example of a WAN in existence. It relies on a large, complex network of service providers using servers, modems, switches and routers to provide connectivity to organizations and individuals all around the world.

A satellite network is made up of one central hub and thousands of remote hubs designed to transmit weather data, voice and data to mobile devices, television, telecommunications, radio, navigation information, military surveillance and broadband internet service.

Finally, a cellular data network is a wireless network where fixed-location transceiver base stations (distributed over land cells) provide each cell with network coverage to enable it to transmit content such as data and voice. Each cell is designated with a unique frequency (or set of frequencies) to avoid communication interference with other nearby cells.

Advances and innovations in data networking technology have continually evolved the way data is transmitted and received. Today’s data networks are a true feat of ingenuity — ranging from simple single connections to incredibly complex systems of routers, switches and network hubs.