The aim of deception technology is to prevent a cybercriminal that has managed to infiltrate a network from doing any significant damage. 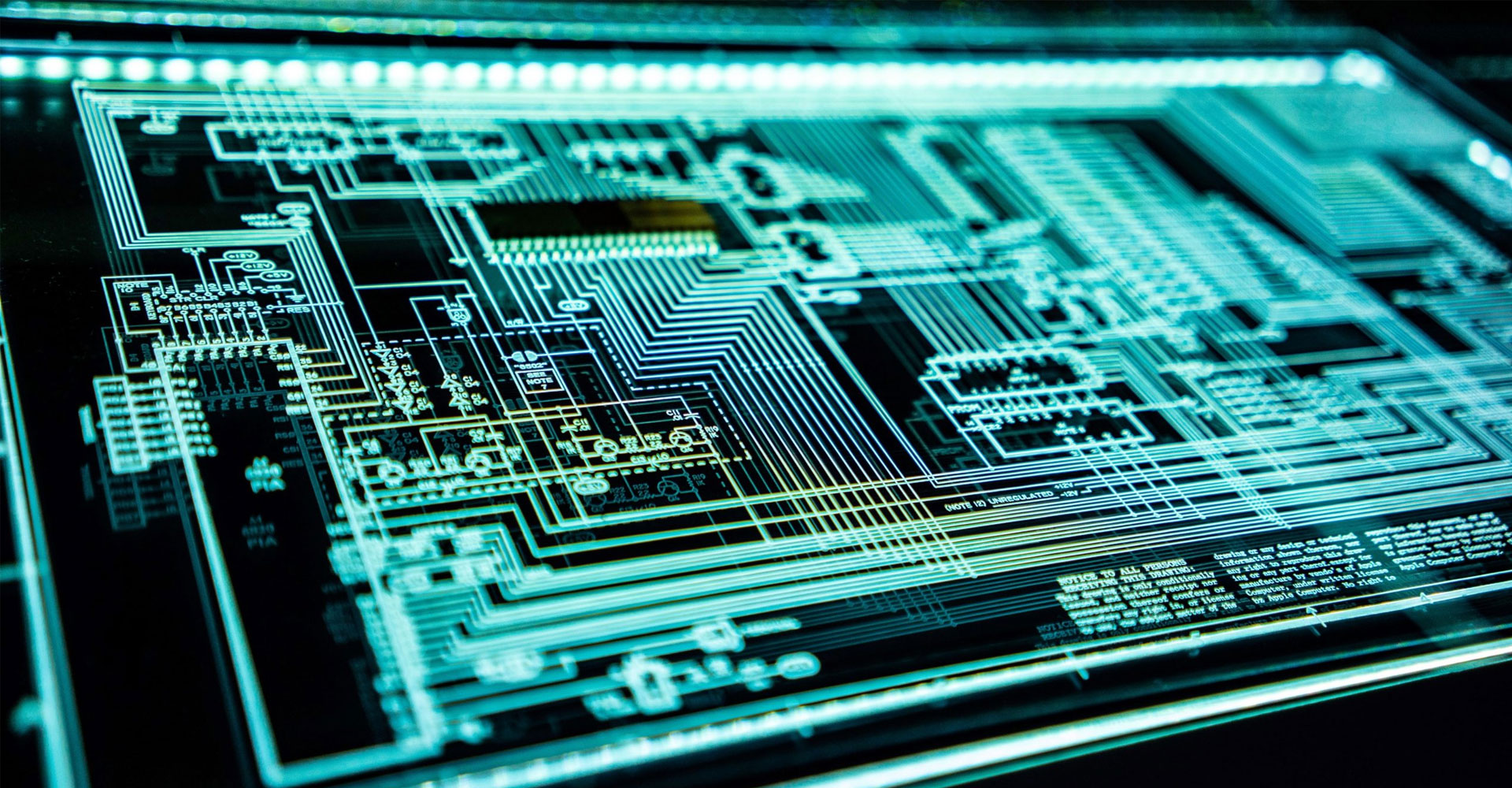 The aim of deception technology is to prevent a cybercriminal that has managed to infiltrate a network from doing any significant damage. The technology works by generating traps or deception decoys that mimic legitimate technology assets throughout the infrastructure. These decoys can run in a virtual or real operating system environment and are designed to trick the cybercriminal into thinking they have discovered a way to escalate privileges and steal credentials. Once a trap is triggered, notifications are broadcast to a centralized deception server that records the affected decoy and the attack vectors that were used by the cybercriminal.

Why Use Deception Technology?

No security solution can stop all attacks from occurring on a network, but deception technology helps to give attackers a false sense of security by making them believe they have gained a foothold on your network. From here you can monitor and record their behavior secure in the knowledge that they can do no damage on your decoy systems. The information you record about attacker behavior and techniques can be used to further secure your network from attack.

Dead ends, false positives and alert fatigue can all hamper security efforts and put a drain on resources if they are even analyzed at all. Too much noise can result in IT teams becoming complacent and ignoring what could potentially be a legitimate threat. Deception technology reduces the noise with fewer false positives and high fidelity alerts packed full of useful data.

Deception technology is also a low risk as it has no risk to data or impact on resources or operations. When a hacker accesses or attempts to use part of the deception layer, a real and accurate alert is generated that tells admins they need to take action.

Scale and Automate at Will

While the threat to corporate networks and data is a daily growing concern, security teams rarely get an increase in their budget to handle the deluge of new threats. For this reason, deception technology can be a very welcome solution. Automated alerts eliminate the need for manual effort and intervention while the design of the technology allows it to be scaled easily as the organization and threat level grows.

From Legacy to IoT

Deception technology can be used to provide breadcrumbs for a vast range of different devices, including legacy environments, industry-specific environments and even IoT devices.

The Importance of Dynamic Deception

One of the most important requirements for successful deception technology implementation is that it must stay indistinguishable and fresh to the attacker. If the attacker suspects they are being deceived they will do what they can to evade traps and scale up their efforts in getting to your real assets.

Many deception security solutions have machine learning and AI built into their core. These features not only ensure deception techniques are kept dynamic but also help to reduce operational overheads and the impact on security teams by freeing them from constantly creating new deception campaigns.